Darrell Kelley - Believe in Something (Kneel) 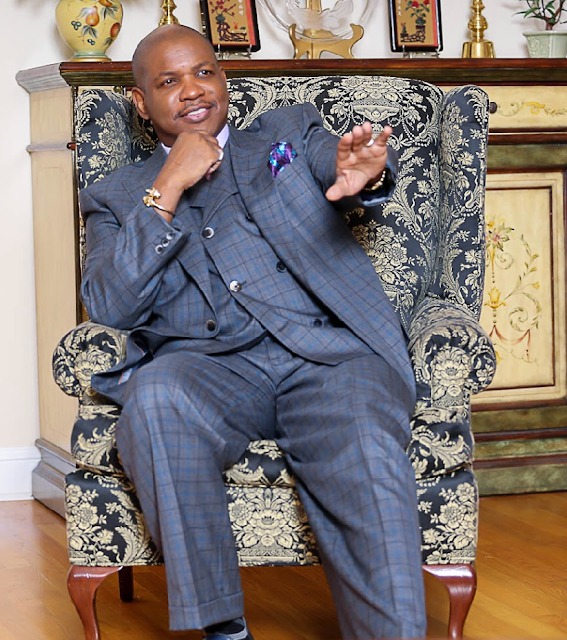 Darrell Kelley – Believe in Something (Kneel)
MORROW, GA – American Gospel music is a big business, and has been part of the business plan of American Christianity for more than a century. As the American Christian Community has strengthened its ties together, the various forms of Gospel have come into their own. Darrell Kelley was born and raised in Boston and had joined this tradition through his own efforts as a pastor, businessman, author and now musician.
After years shepherding a flock of believers as a Bishop and Pastor in Morrow and now owning multiple restaurants in Georgia and Florida, Kelley entered into the music industry in a major way with the release of his first single “Unity” earlier this year. In just a few months he has already left his stamp on the Gospel music scene, and his newest single “Believe in Something (Kneel)” is putting his name on people’s lips all over the country.
“As a musician and a Gospel entertainer, I really and truly believe we need to stand up for what we believe in,” Kelley said. “We need to come together as a country and stop being divided. I write music just to spread a positive message. I don’t believe in doing music with violence. I have the right music that is good for people to help them understand the positive message I’m bringing. I want to continue to write music and continue to sing positive things in reference to anything that is primarily negative. I want to turn those things into something positive, if I can. I’ve always been someone who has a voice to help out a situation by speaking out about it or singing about it.”
In the case of “Believe in Something,” Pastor Kelley is exploring the conversation around the freedom of speech and the controversy that has arisen in the wake of NFL quarterback Colin Kaepernick’s decision to kneel during the singing of the National Anthem in protest to the way minorities are treated in the U.S. In essence, Kelley uses the song to encourage people to take a different look at the situation and remember that everyone has a right to think and speak and feel the way they do when they live in America because it is a basic right.
“I agree with Kaepernick 100 percent,” he said. “There have already been a lot of write-ups about this song, and some people have been disappointed in me, but I’m sticking by it. I’m glad I got a reaction because that means people are focusing on what I’m saying. There are more things in America that are more important than worrying about a person taking a knee at a football game. There are more serious issues in the world.”
Ultimately, the theme that flows throughout the song – and really all of his songs – is the idea of UWGEAM. It’s a way of thinking that Pastor Kelley created that embraces love, unity and acceptance. He has created an organization and wrote a book called “The Book of UWGEAM.” The idea takes the basic tenants of God’s laws – to love God with all your heart, soul, mind and strength; and to love your neighbor as yourself – and then says, “live the way you want to live and enjoy life.”
“You’re an individual at the end of the day, so don’t let race or religion take away your character,” Kelley said. “That’s why I’m doing what I’m doing, to spread that message. Gospel music has always been done by those who hear the calling in their hearts. The business has grown up around that. I have that calling in my heart.”
To listen to Pastor Kelley’s music, or to follow him on social media, please visit:
https://www.facebook.com/darrellkelleysmusic
https://www.instagram.com/uwgeam/
https://twitter.com/UwgeamLLC
http://www.jango.com/music/Darrell+Kelley
https://www.youtube.com/user/latenightwithdarrell/
https://darrellkelley.bandcamp.com/
https://soundcloud.com/user-792034936
https://store.cdbaby.com/cd/darrellkelley
https://itunes.apple.com/us/artist/darrell-kelley/965281663
https://www.amazon.com/s/ref=ntt_srch_drd_B00TAJU3WW?ie=UTF8&field-keywords=Darrell%20Kelley&index=digital-music&search-type=ss
Believe in Something (Kneel)
https://youtu.be/CNaTNk-Ovhc
“Storm Is Coming”
https://youtu.be/vUsk8pYS2Rk 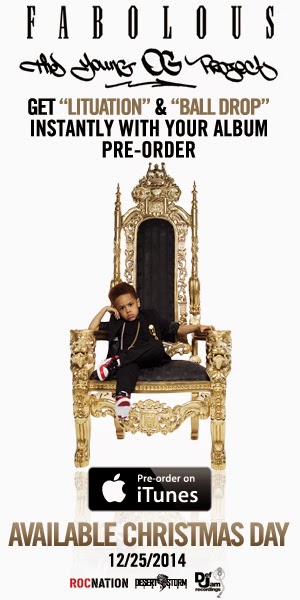 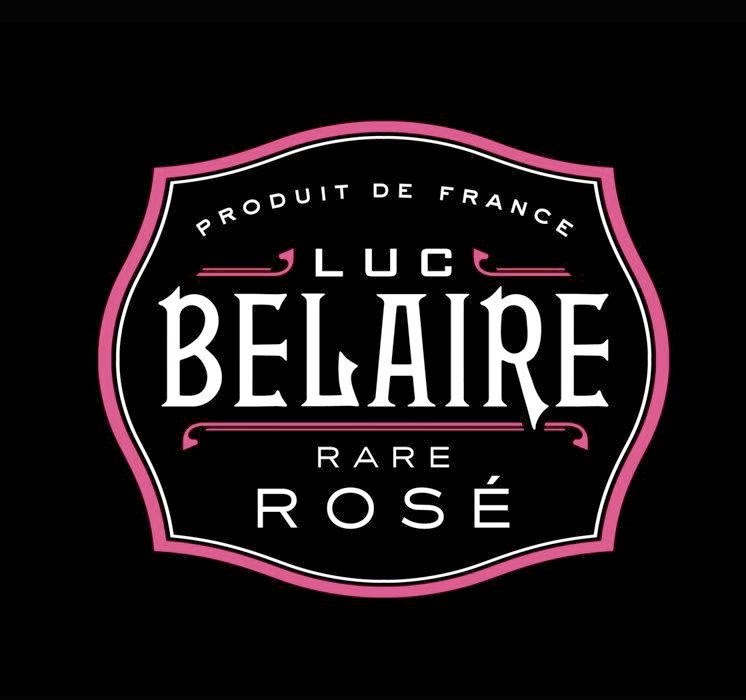 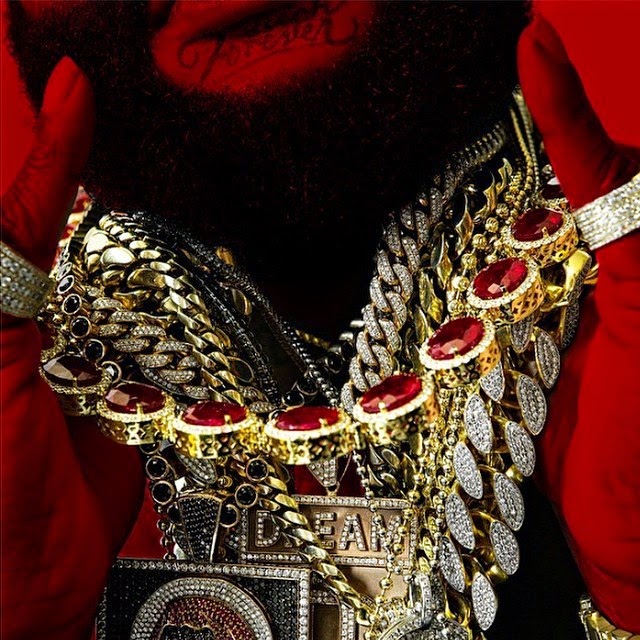 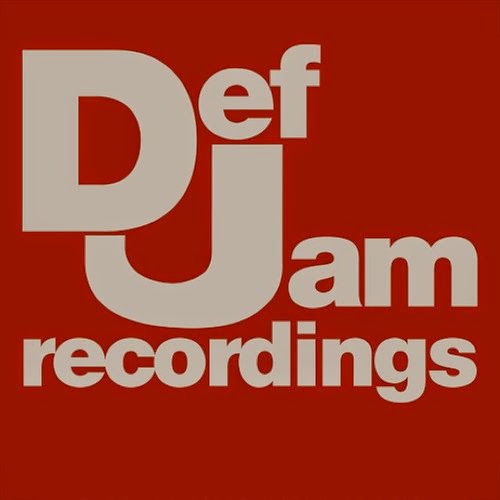 Jeezy - Seen It All (The Autobiography) Available Now! 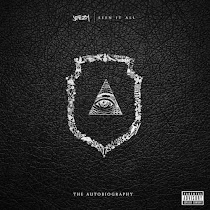 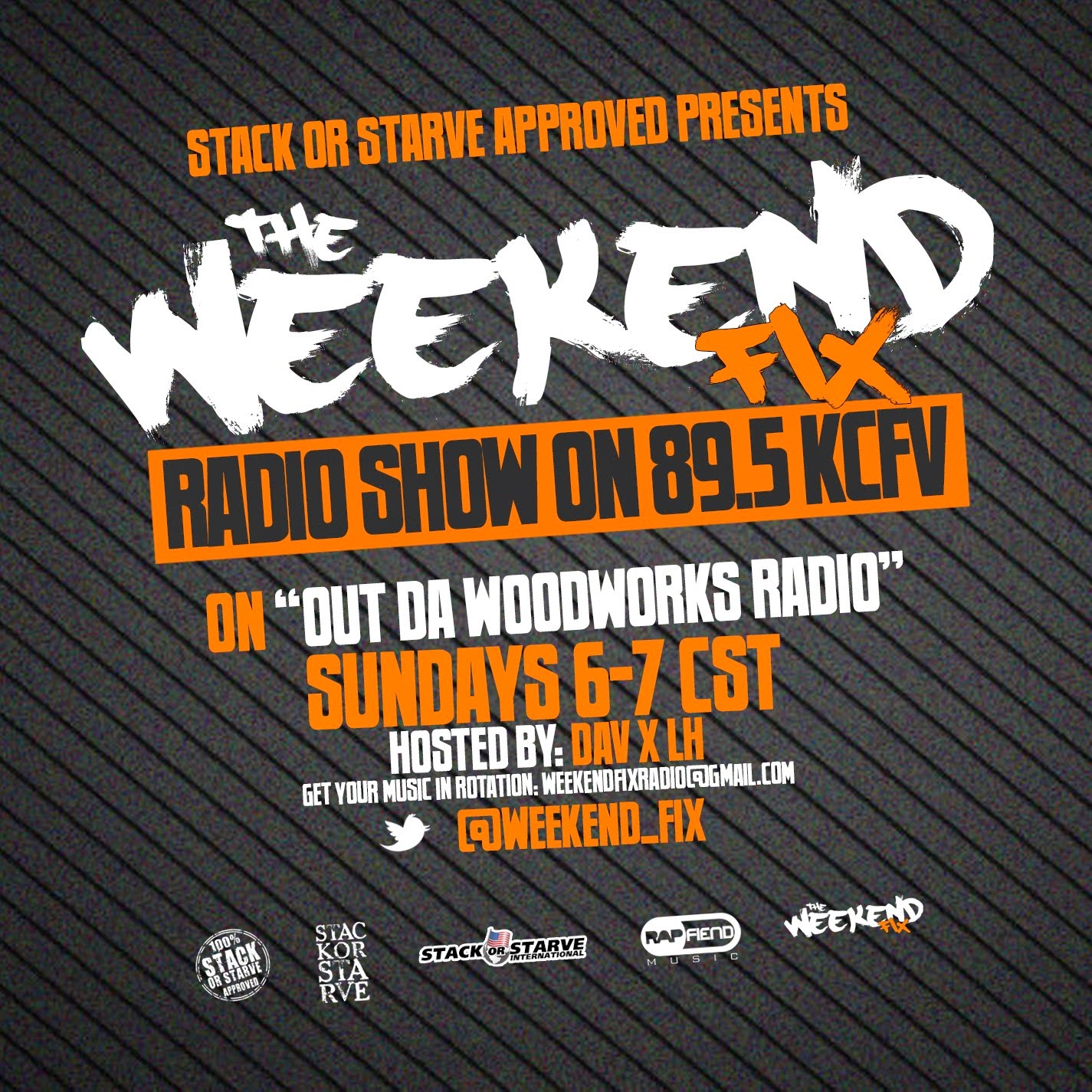 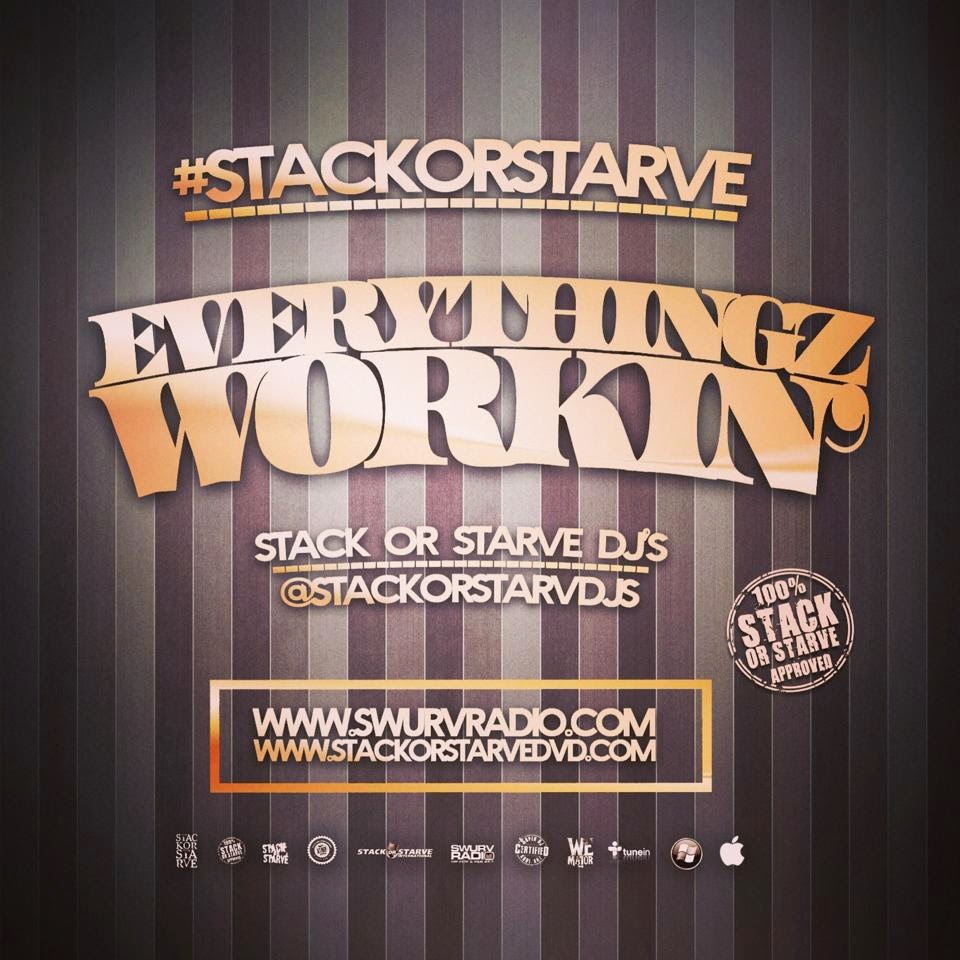 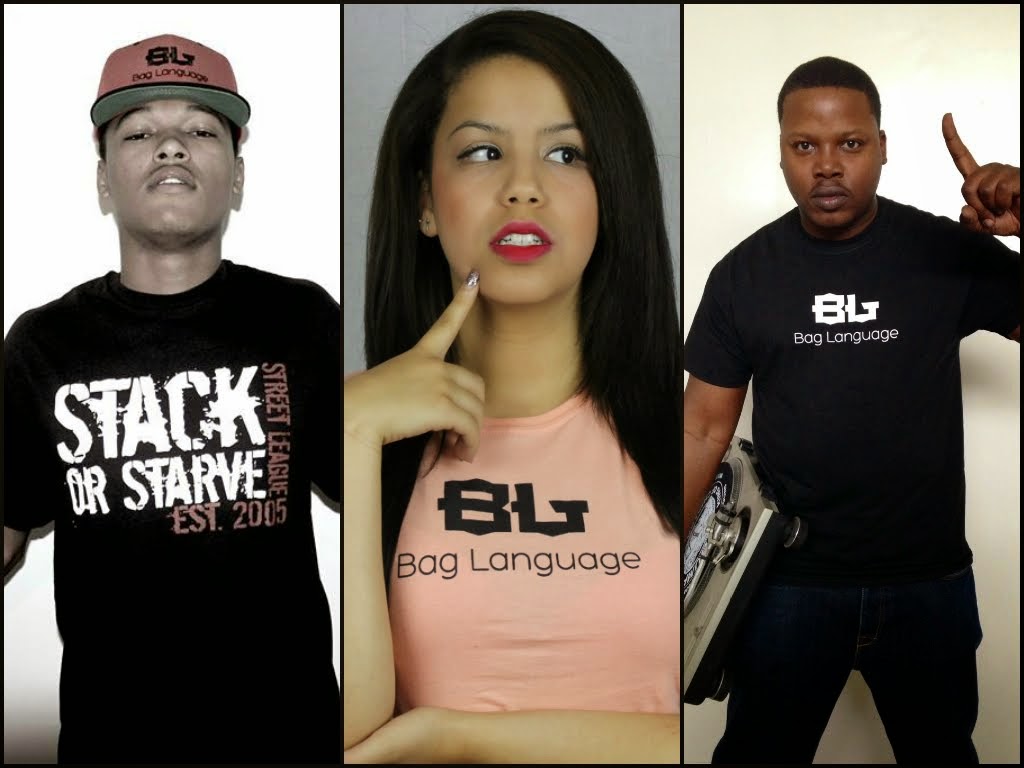 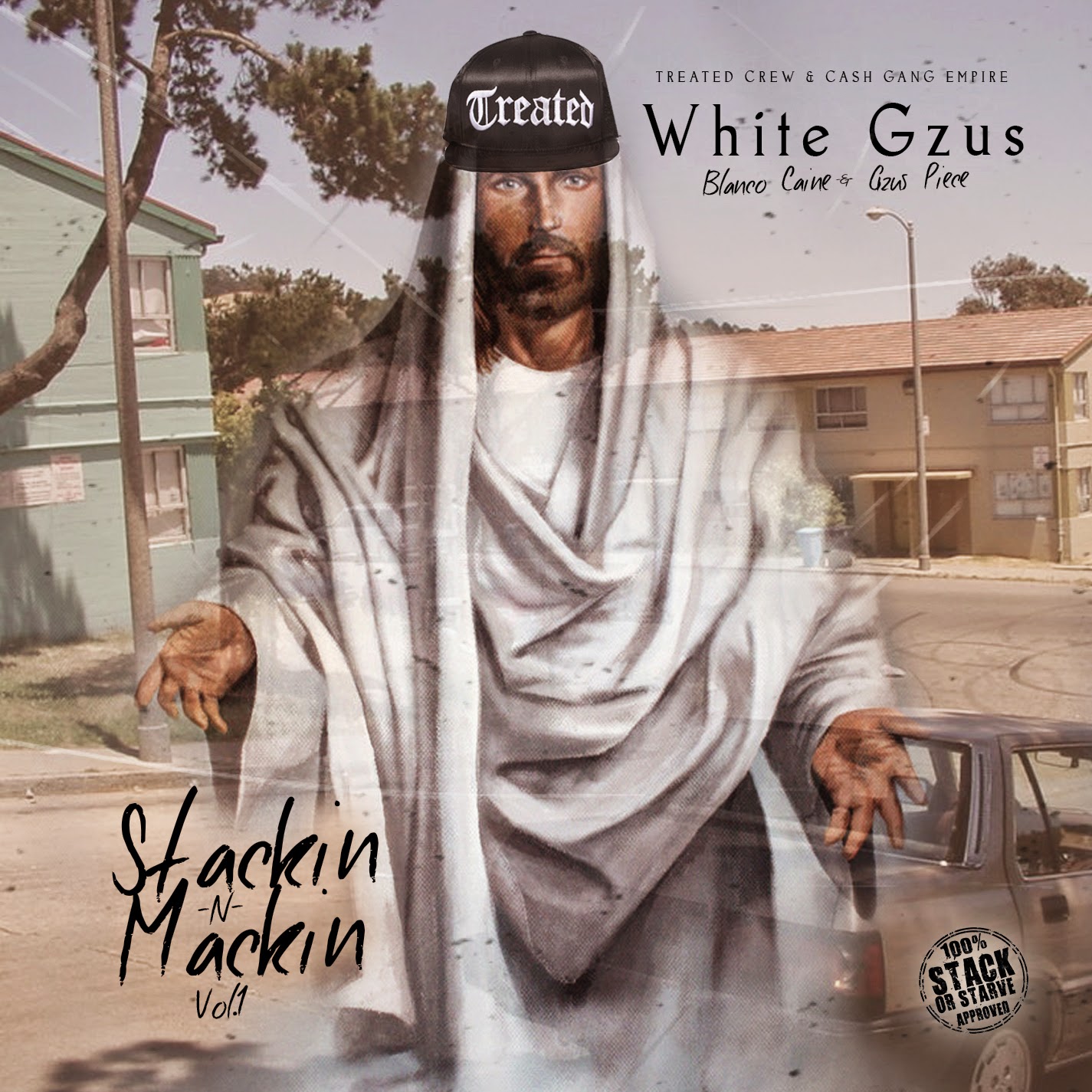 Get Down With The Movement! 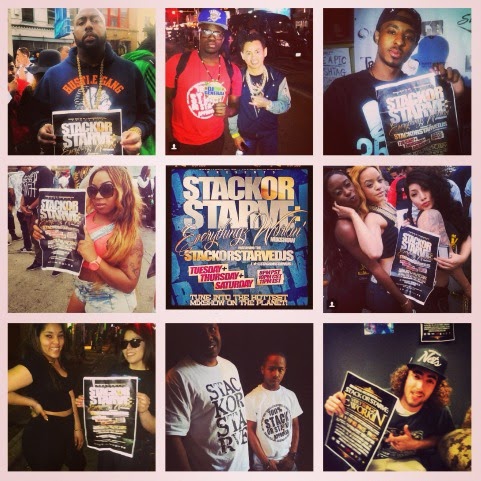 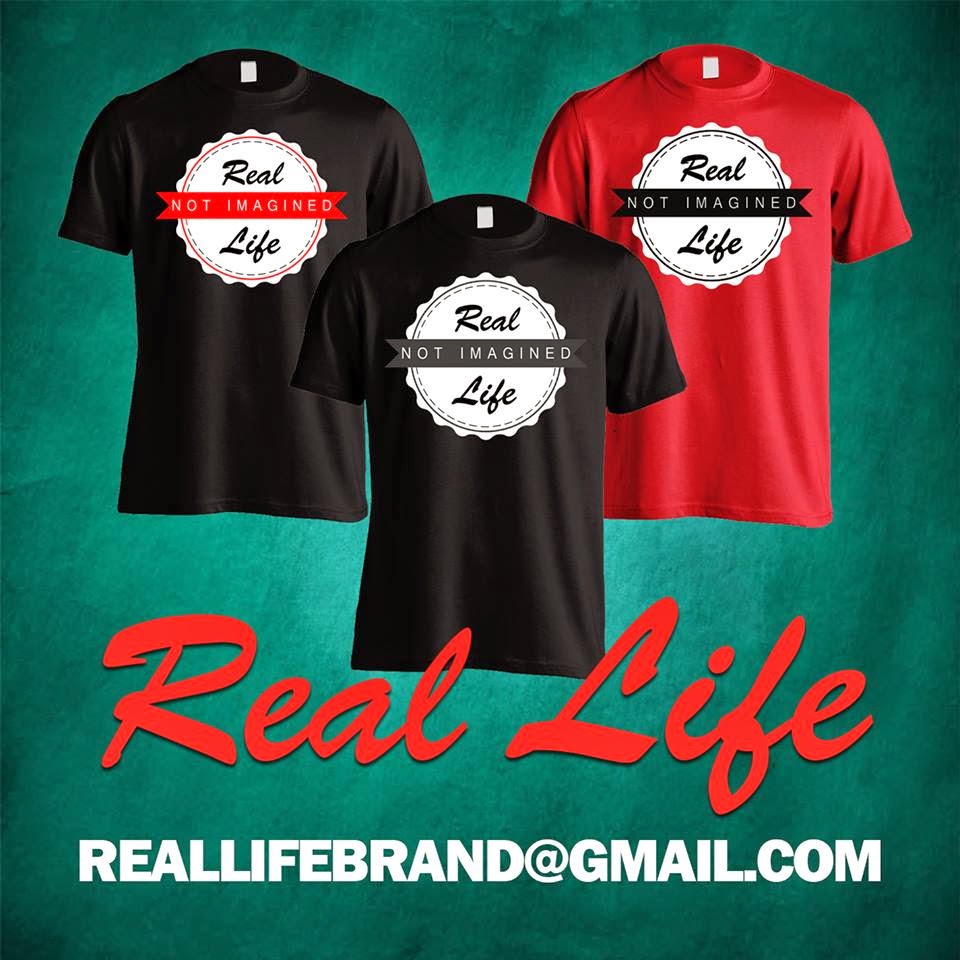